Through France on the bike again 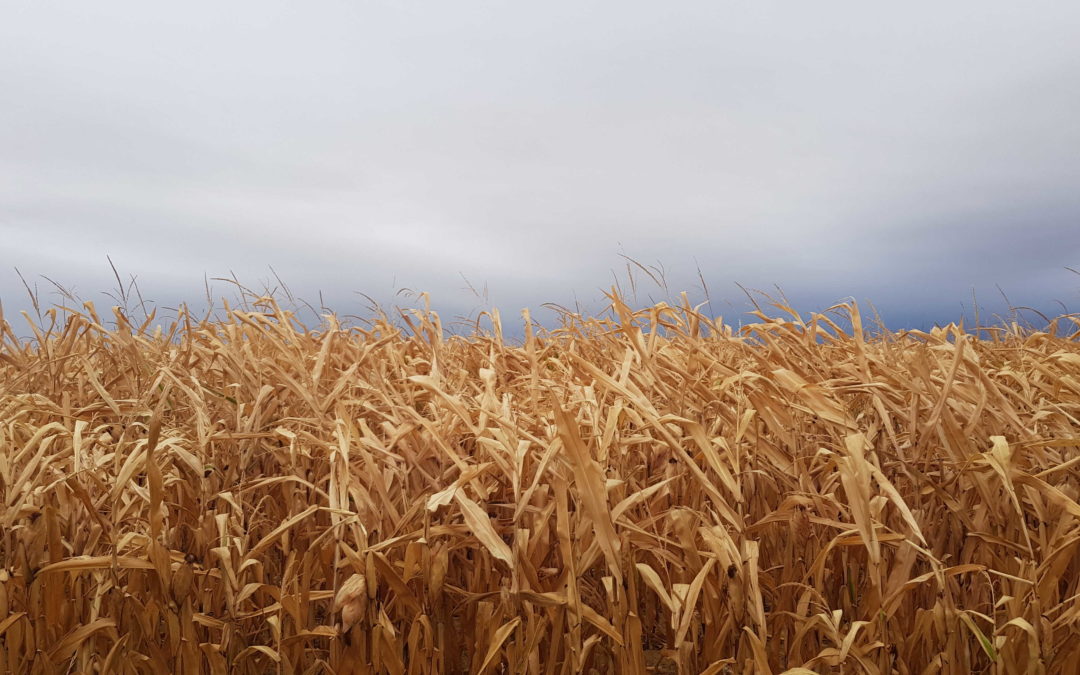 After completing the Camino de Santiago I was back in Saint-Jean-Pied-de-Port (see previous blog post). I started cycling again September 17 2019. As I wrote in the previous blog post, I found it a little nervous to sit on the bike again. Ahead of me I had many miles and days of cycling through all of France. I did not know where to spend the nights until arriving in Gent in Belgium.

Through no-mans-land in France

The road home through western Europe was less hilly than the road south when I touched the Alps and crossed the Central Massif. Despite my many mysterious directions from Google map, I continued to use it until I came across a road that consisted of sand. Anyone who has ever cycled in sand knows that it is almost impossible. And with my trailer it simply did not work. I had to cycle back and it was a detour of at least one hour. From this moment and onwards I quit using Google maps and relied on another bike app instead. It worked very well until the third last day in Sweden. Then the asphalt was changed to a dirt road through the forest. 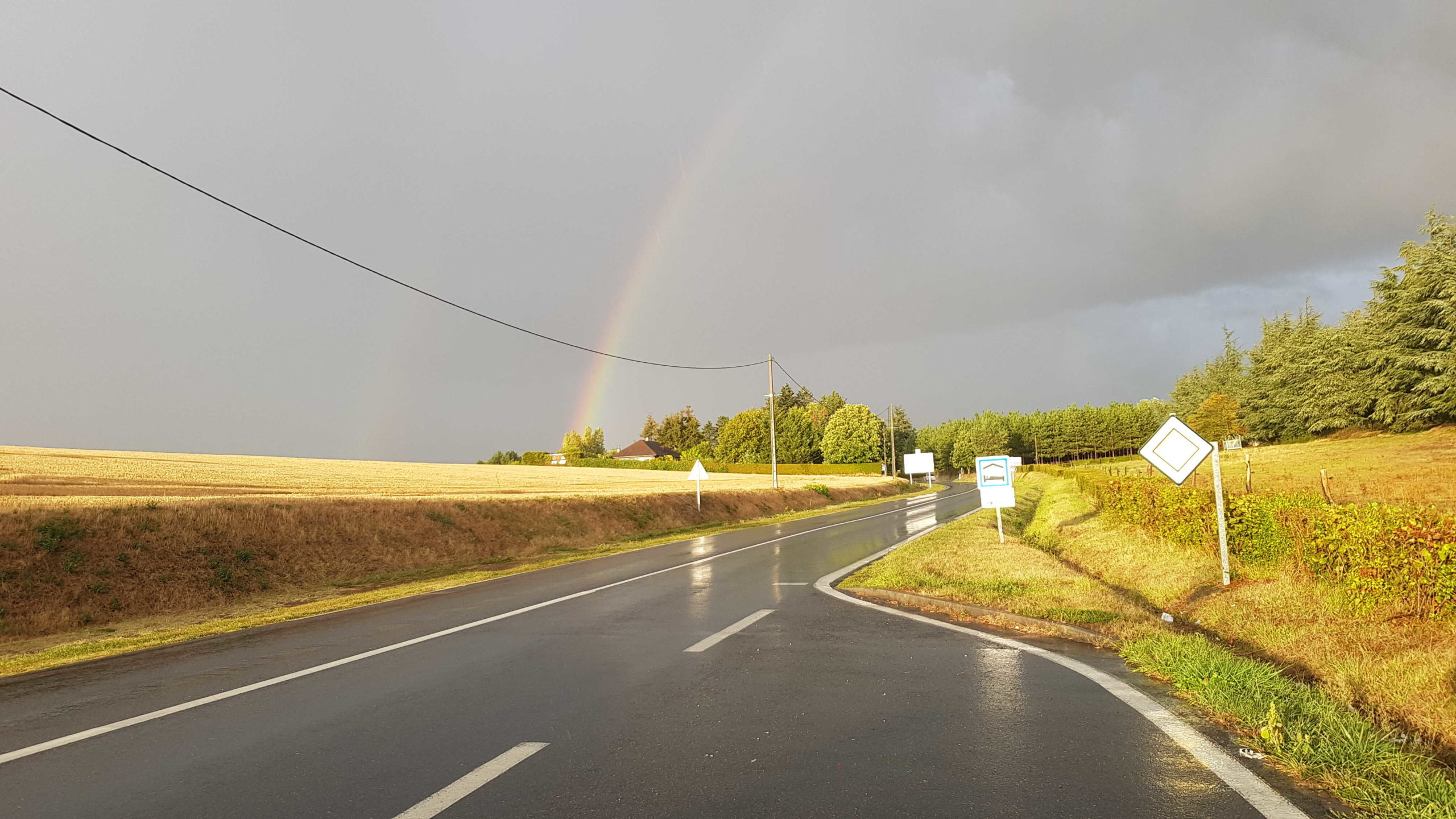 France is a difficult country to camp in. There are private signs and fenced areas everywhere. Sometimes I almost found it impossible to find a place to put up the tent. One late evening I found a perfect place; a private park and I could start putting up the tent behind some bushes. I thought that the people in the house couldn’t see me. But just after a few minutes an older guy, maybe the gardener, came and told me in france that I had to go. I went on and eventually I found a spot beside a field and put up the tent in the darkness. In the distance it looked like a nuclear plant and when I laid in my sleeping bag I heard some strange sounds from some wild animals. It was a little spooky and it took a while before I fell asleep.

Footsteps in the night

It was always a little nervous to put up my tent. Maybe someone would come and chase me away. One night when I was slumbering in my sleeping bag I could clearly hear some footsteps close to my tent. I laid perfectly still and pretended to sleep. The next thing I heard was how someone opened the zipper of the tent. Now I pretended to be dead. A minute passed by, maybe two. When I turned around and looked I saw no trace of anyone. 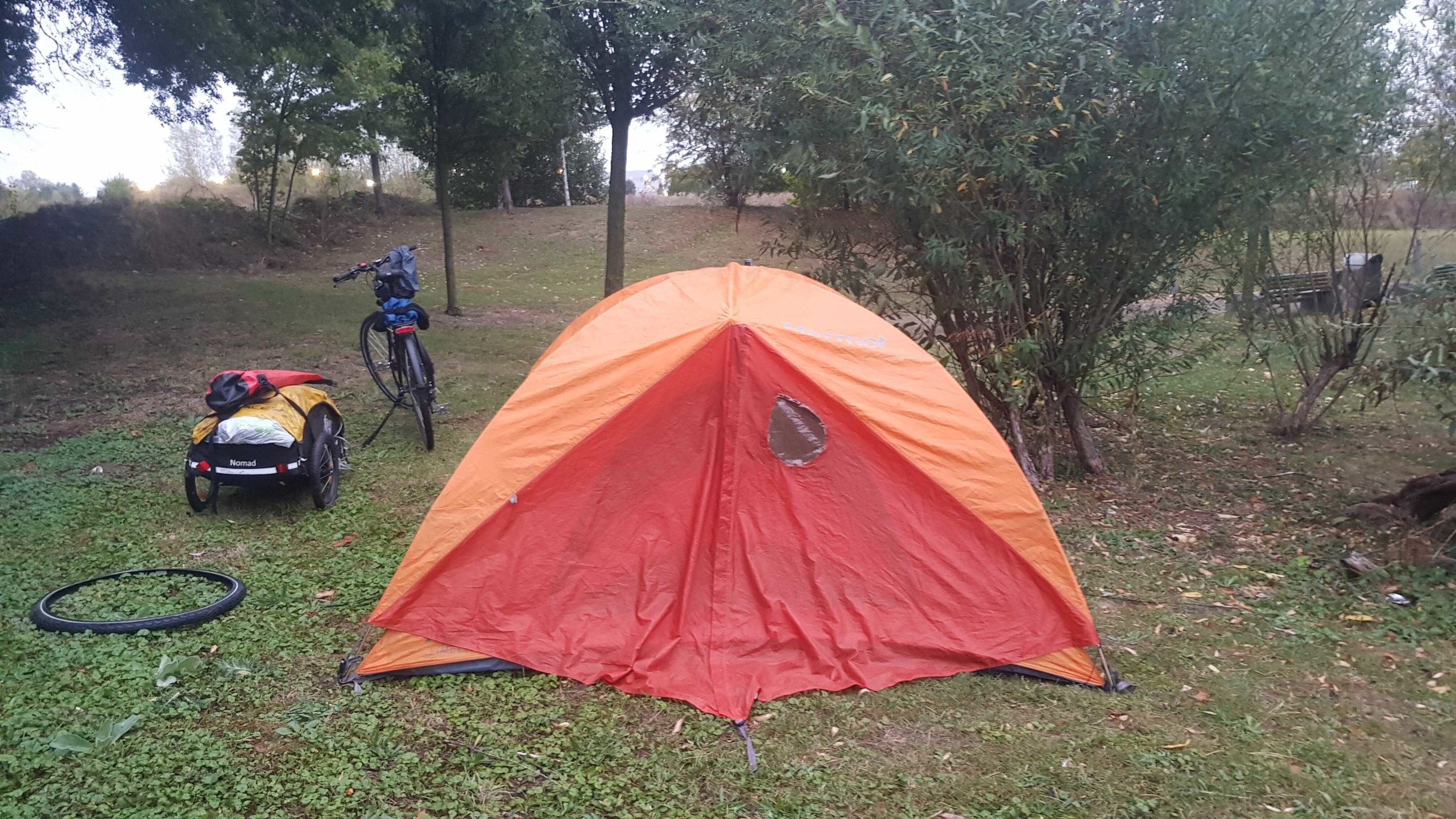 After cycling through Paris (it took almost the whole day!), I ended up in a business park between an airport and a highway. It was raining and I stood for a while with the poncho over my head. I was afraid that a guard would come and drive me away. Eventually there was a little pause in the rain and I quickly set up the tent. I tried to sleep accompanied by the traffic noise from the highway and the sounds of airplanes taking off and landing.

The next morning the tent was wet. I packed the wet tent and set off again. I didn’t want to put up and sleep in a wet tent, so I decided to cycle all day and all through the night until I reached Gent. It was my longest distance during my trip without sleep, and from the morning until the afternoon next day, I cycled 260 kilometers. It was also the only time during my entire trip that I got punctures, and not once but three times. When I got the 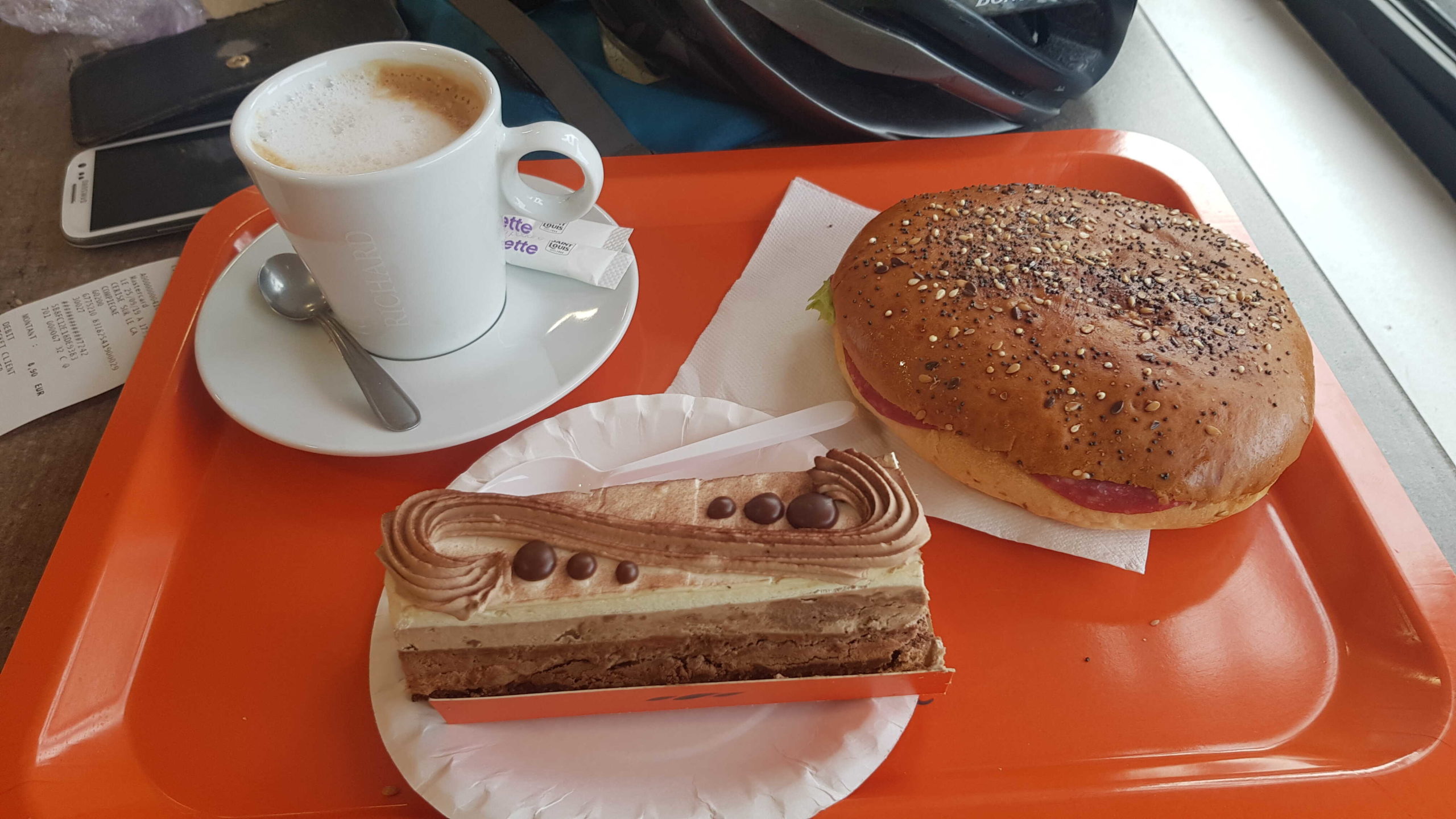 first puncture, I had to change the tube below open sky while it was raining. It was grainy and sandy so I had to rinse my hands in the water puddles now and then, so as not to get gravel between the tube and the tire. I felt on the inside of the tire to see if there was anything sharp, but found nothing sharp. After a wet hour, I was off again.

After only a few kilometers, the wheel got flat again and I realized that there must be something sharp still left in the tire. Now I found a bus shed and I could change the tube under the roof. While the rain was beating on the roof I started to mend the tube. I took out the tube, filled one of my jars with water, and located the hole by the air bubbles. I examined the corresponding spot on the tire and found a fragment of glass that I managed to peel away.

I continued cycling and it became afternoon, evening and night when I crossed the border to Belgium. During the night I was indescribably tired and sometimes it was difficult to keep my eyes open. As I approached Gent, I got a puncture again along the river Schelde. This time I was able to change the tube in protection from the rain under a footbridge.

After almost 30 hours of constant cykling I arrived at Marcus and Carol’s place in the afternoon. I had a long bath and my hosts served me some tea and a malt waffle before going to sleep for a few hours. We had dinner together and they told me they were in the middle of the transformation of their boarding house into a center for workshops. This is something I long for myself and I got very inspired by their vision.